Lovers of the American West were treated to a hearty helping of cowboy poetry, storytelling and song as the Colorado Cowboy Poetry Gathering got underway after a two-year hiatus at the American Mountaineering Center in Golden, Colorado.
Trending 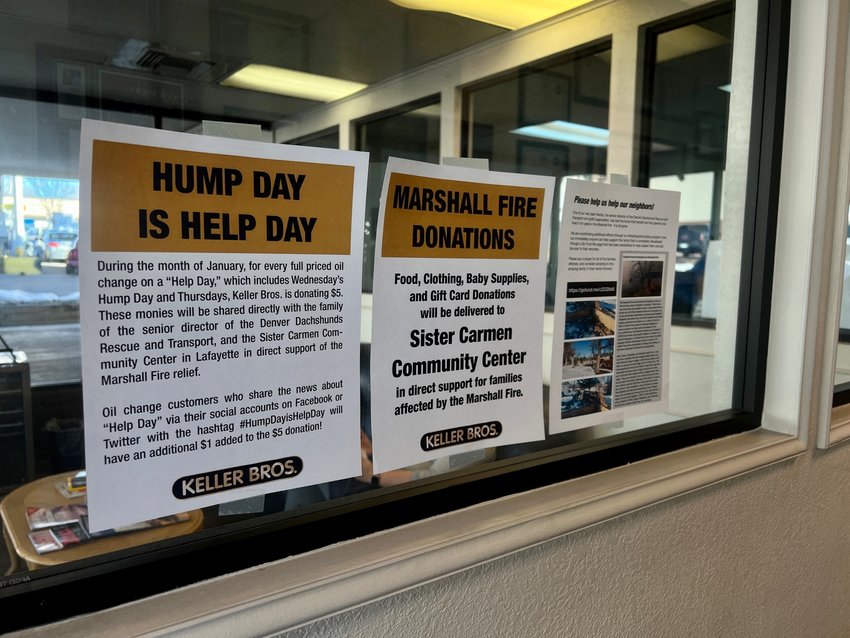 Keller Bros. Auto Repair in Littleton has a history of community support. At the store, Wednesday is known as “Help Day” and for the past eight years its owners have donated $5 for every … 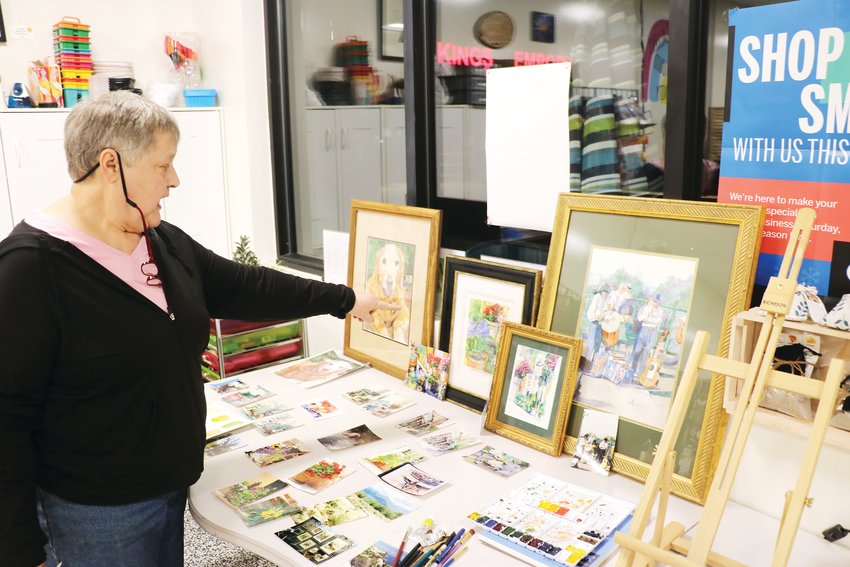 Conifer class teaches how to let go with watercolors

If you like painting along with Bob Ross, you’ll love learning watercolors with artist Lynette Boyer. 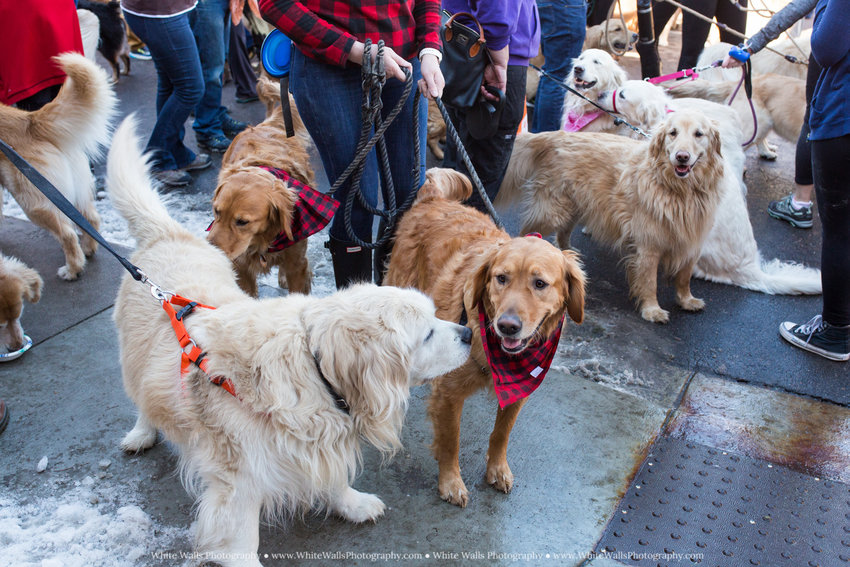 City says Goldens in Golden is a go!

Everyone knows Golden is one of the friendliest towns in the West. 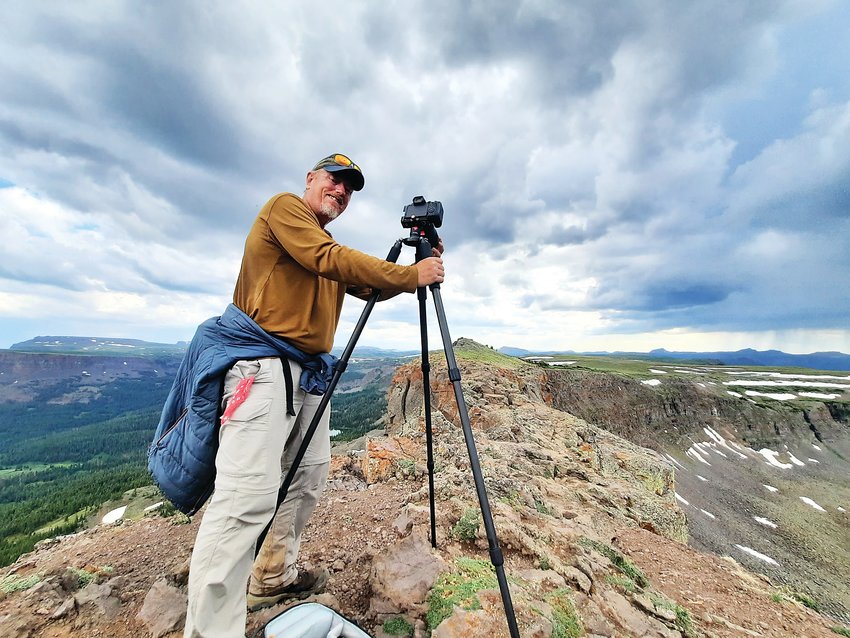 After more than three decades on the road and behind the camera, noted landscape photographer Todd Caudle said he never tires of Colorado’s majestic mountains.
What's this?

Ready to sell your house?

Do this first to gain buying power in today’s market. It’s no secret that the Denver housing market is hot. According to Redfin, homes are going from list to pending in under five …   View more   Post your news

Much like the year immediately preceding it, 2021 posed more than its share of challenges. As individuals, community members and global citizens, we all had to be more thoughtful than ever about what … 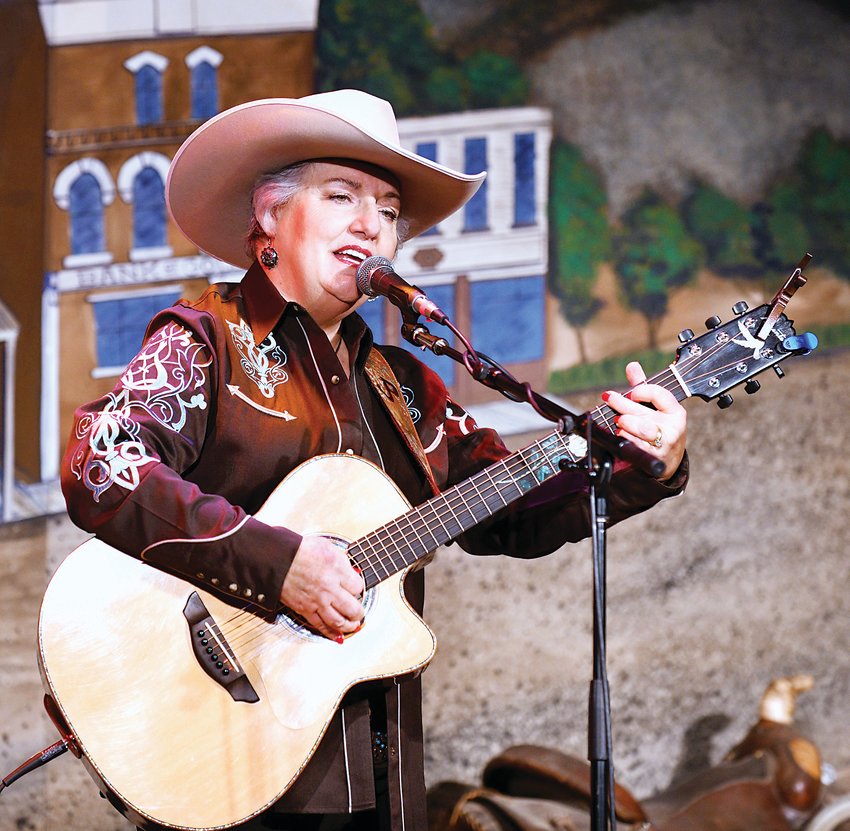 If you’re a hankerin’ for a weekend rich in the storied history of the American West, then gather ‘round the campfire for the 2022 Colorado Cowboy Poetry Gathering, coming up Jan. 15 and 16 at the American Mountaineering Center in downtown Golden.

The Jan. 6 capitol insurrection is one of the darkest days in the history of the country — one that we’re still reeling from and trying to figure out to prevent from happening again. 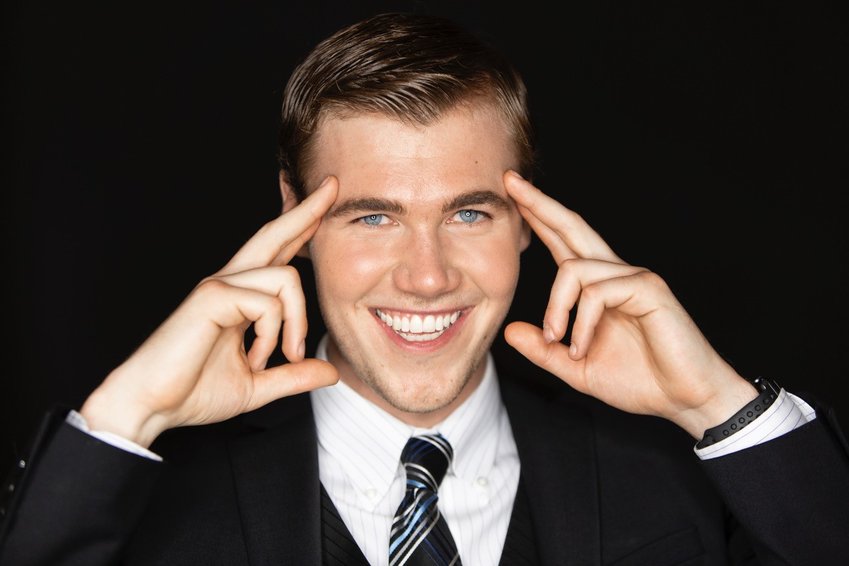 Magician to perform in Highlands Ranch

At the age of 9, Scotty Wiese performed some magic tricks for family members. He was good at it. He liked it. For several years, Wiese, who will be performing in Highlands Ranch on Jan. 21, said he … 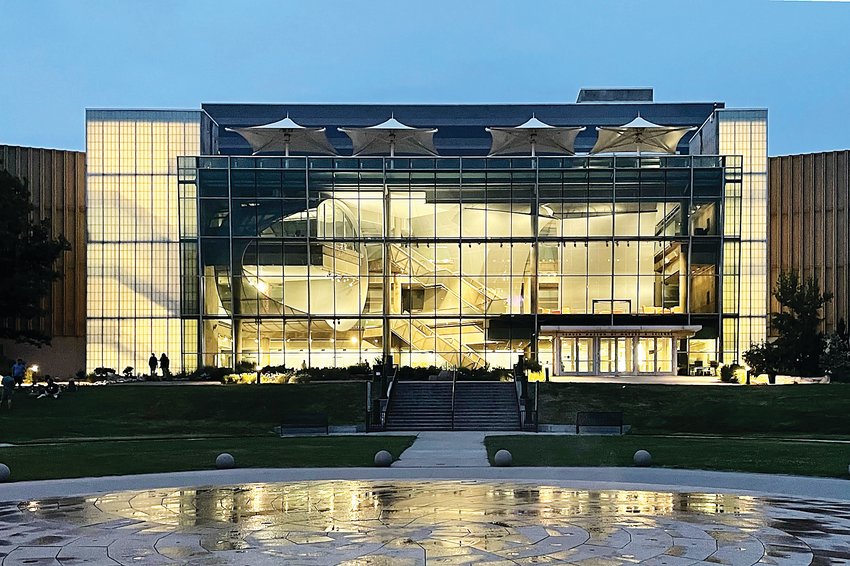 The Denver Architecture Foundation and the Colorado Photographic Arts Center have announced the winners of the 2021 Y/OUR Denver Photography Competition. The winners are: • “Denver Museum of … 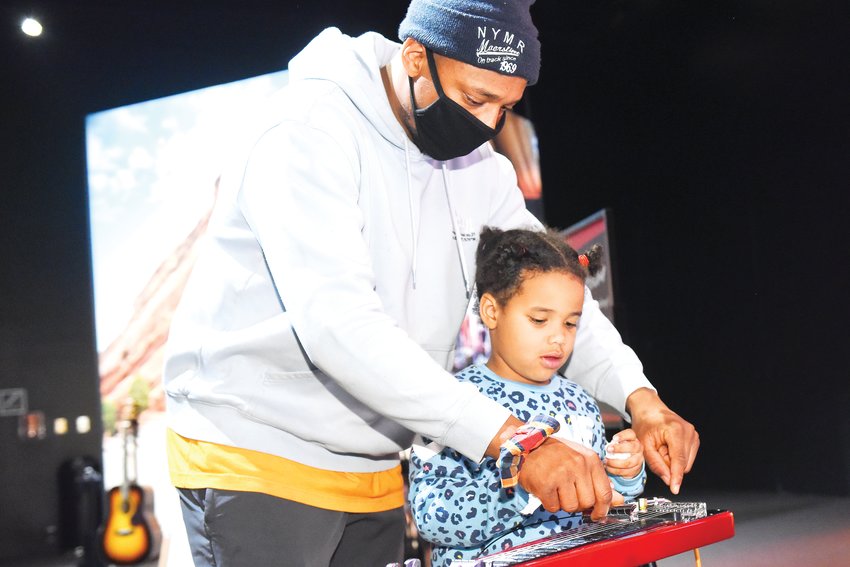 Rock the world at Denver Museum of Nature & Science

If you read about pop music with any regularity, you’ve probably seen a story that pops up every now and then — one that says guitar-based music is dead. And yet, the instrument and its music …
What's this?

Part 2 - Caring for Aging Parents – What to Consider

Part 2 of this article focuses on three action items to aid people who are concerned about caring for their aging parents – especially those parents who begin to show signs of diminished mental or physical capacity.   View more   Post your news

Jazz is one of America’s quintessential creations — one that continues to influence and inspire, even for people who may not consider themselves fans of the genre. Dazzle, Denver’s jazz … 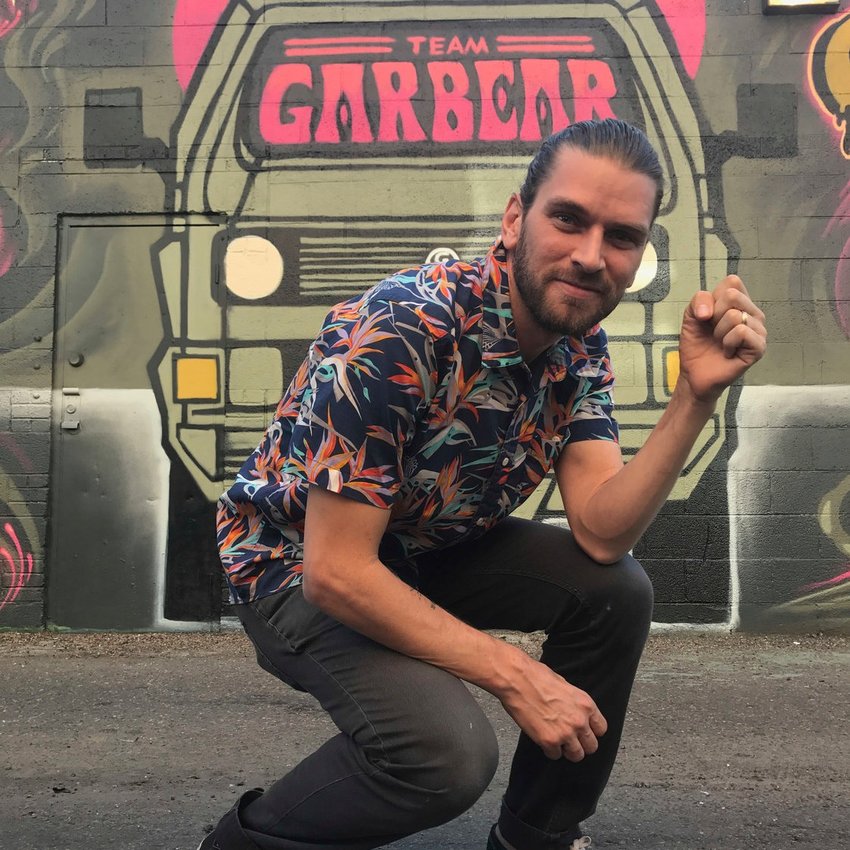 Movie documents Evergreen man’s journey during his battle with ALS

On Dec. 21, F4D Studio in Golden released the film “From the Passenger Seat” that documents Wyman’s final road trip with friends during his journey with  Amyotrophic lateral sclerosis (ALS). Wyman, a 1998 Clear Creek High School graduate, died on Dec. 21, 2018, at age 38.

Native Americans called barbed wire “devil’s rope” because of the slow and painful manner with which it entrapped and killed bison. 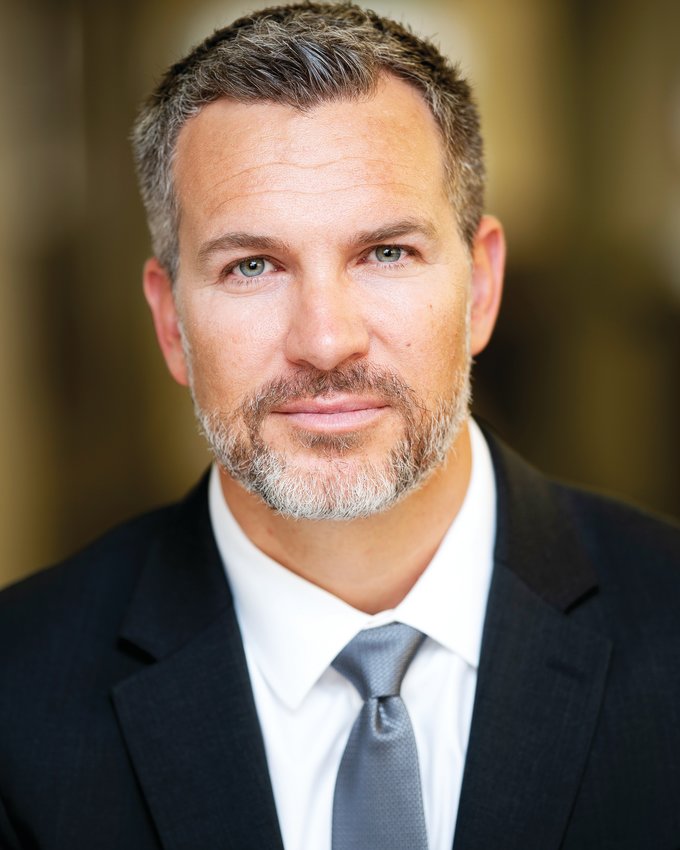 We’re heading into the holiday season, which is often embraced as a time to get together with friends and family to celebrate traditional holidays. However, what can be a joyous time for some, may …
Coming Attractions

The Power of Horses lives at History Colorado

One of the first things a visitor to Denver sees as they leave the airport is the infamous Blue Mustang sculpture. Football fans cheer for the Denver Broncos and plenty of students go to schools …
Coming Attractions

Over the centuries many, many artists in all disciplines have tackled the fluidity and unknowability of time. Which means the contributors to Walker Fine Art’s latest exhibit, A Matter of Time, are …
What's this? 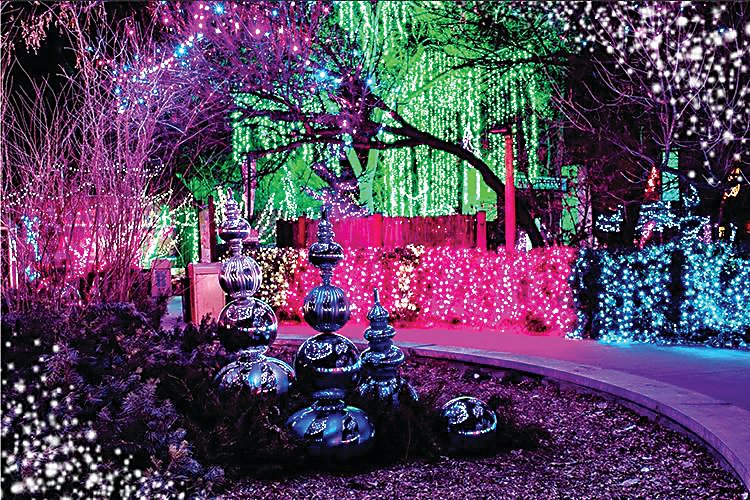 Families with kids can ooooh and aaahh over holiday lights, but so can older adults! Magic is in the air these days as one drives down Littleton's Main Street or heads out to the Trail of Lights at …
Coming Attractions

If you speak to most actors, they’ll tell you that every production creates a family feeling between the cast and crew. And while that feeling is important, it’s fleeting, since people tend to go …