The budget contains $72 million in revenue spread out over several funds, including the general …

The budget contains $72 million in revenue coming from several funds, including the general fund ($16 million), the wastewater fund ($28 million) and the street sales tax fund ($1.2 million). That represents an increase of $182,000 over 2022 fiscal year projections.

It also earmarked more than  $81 million in appropriations and revenue transfers, including $26 million in the wastewater fund and $22 million in the general fund. That figures out to an $11 million increase over this year, mainly because of relocating the new library and required wastewater plant upgrades.

Sales tax revenue is expected to be 20 percent higher this year than 2020, according to an October letter from Perino to the council. But 2023’s sales tax is expected to drop 12 percent, and reserves are expected to decline 3 percent, or almost $520,000, from the 2021 amended budget.

“The volatility is due to the oil and gas industry’s influence on the city’s economy,” Perino’s letter to the council said. “We continue to build our reserves in 2022 where possible and prudent. However, we also need to address our needs at the same time.”

In new spending, the city council approved a cost-of-living adjustment of $1 per hour for all full-time employees. It takes effect Jan. 1. City staff also receive an extra 0.5 of 1 percent increase in retirement contributions. It means a 10.7 percent contribution for police officers and between 4 and 4.5 percent for everyone else.

Health insurance costs increased by almost 10 percent in the 2023 budget. Finance Director Leann Perino said the increase varies, based on the plan and which dependents get coverage.

There are new employees on the payroll, including a deputy court clerk, a building maintenance worker, two police officers, a school resource officer and a police records technician.

One of the targeted areas in the 2023 budget is infrastructure improvements, such as water and sewer access to new developments. 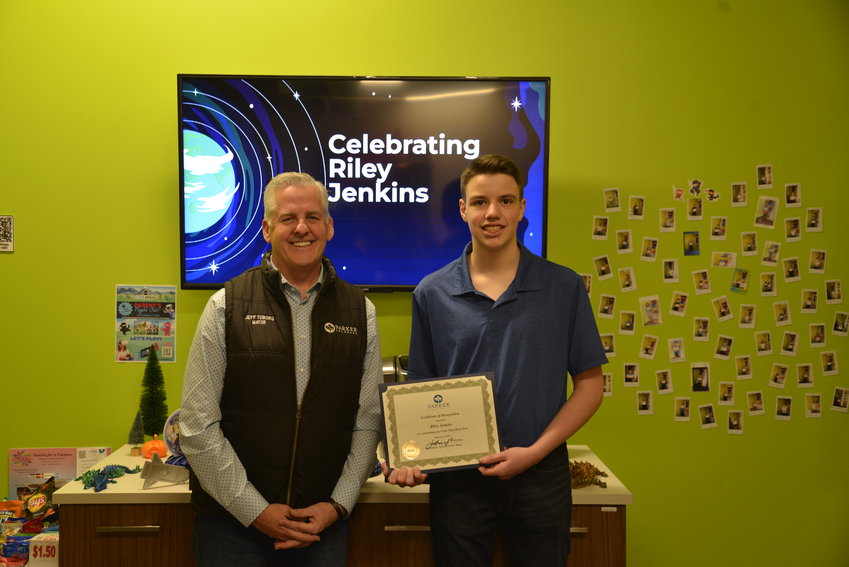